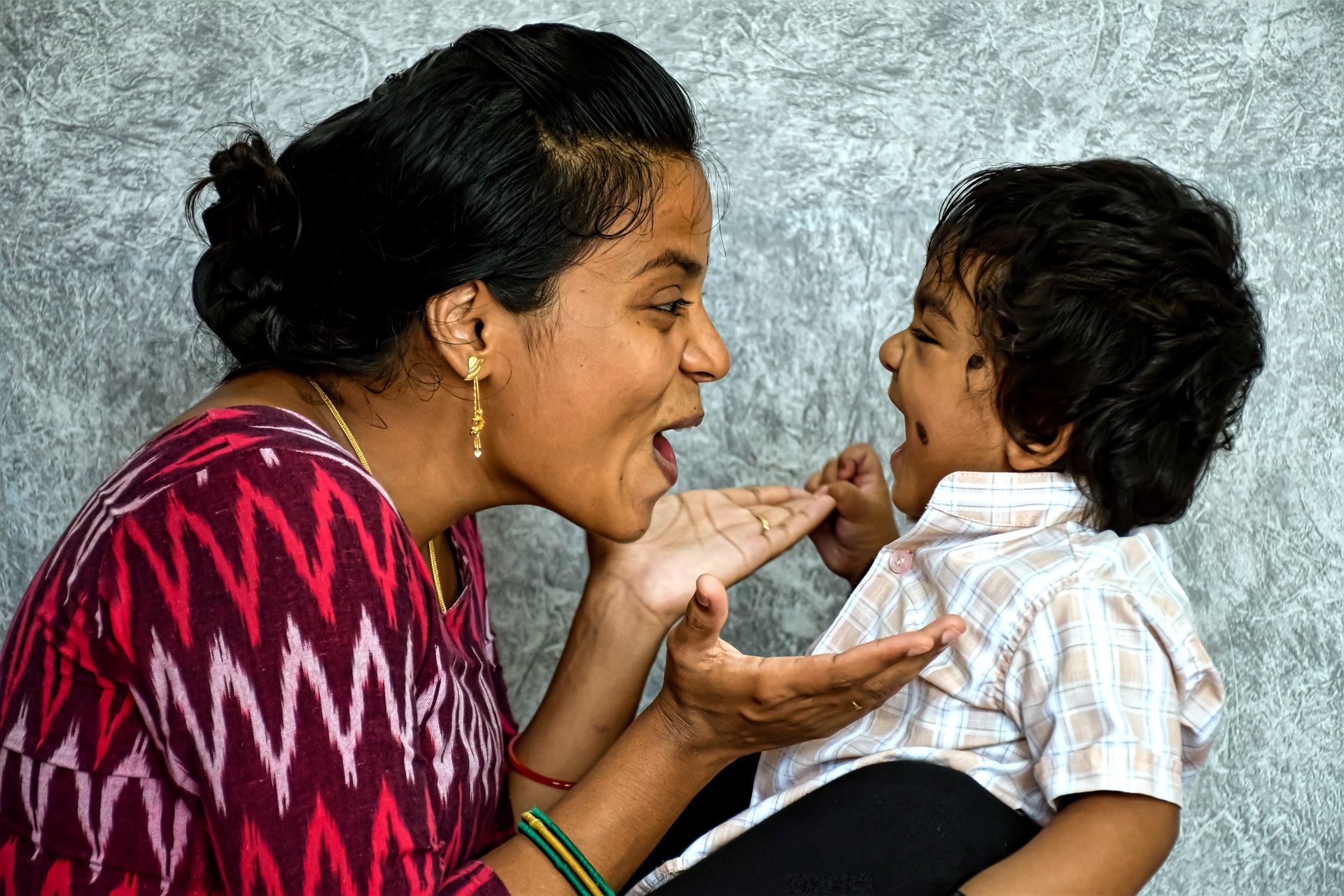 Looking for Telugu translations? How about a Telugu to English translation app? Whether you’re trying to learn business Englishing phrases or need education translation, we’ve got you covered.

The language of Telugu is a Dravidian language (a family of 70 languages that are spoken primarily in Southeast Indian and Sri Lanka). It is spoken in Andhra Pradesh, Telangana, and Puducherry. In Yanam, a district of Puducherry, it is the state’s official language.

Telugu is one of three languages that have the honor of calling itself an official language of more than one state in India (the other two are Hindi and Bengali). It also has the honor of being one of India’s six classical languages.

The language is also spoken in the following states as a minor language:

Nearly 1 million Telugu speakers live in the U.S. In fact, there are diasporas of Telugu all over the country. The highest concentrations of Telegu speakers can be found in California, New Jersey, and Texas.

Translating English to Telugu isn’t always easy as English is part of the Germanic family of languages — not Dravidian. The Telugu Dictionary also contains more than one million variations of just one verb!

The three dialects of Telugu are:

If you’re planning on translating English to Telugu, you’ll need to know which dialect you’re dealing with.

Trying to learn Telugu online? Need the best language translation app for travel, school, or business? We recommend using a Telugu to English translation app that can easily translate text to speech, such as the Vocre app, available on Google Play for Android or the Apple Store for iOS.

English-Telugu translators and translation services often charge nearly $100 an hour, as this is considered a specialized language. If you’re trying to translate longer texts, this can get pretty pricey, so we recommend inputting the text into a language translation software program or app.

Check out our Telugu to English translation app that can help you learn basic words and phrases, such as hello in other languages.