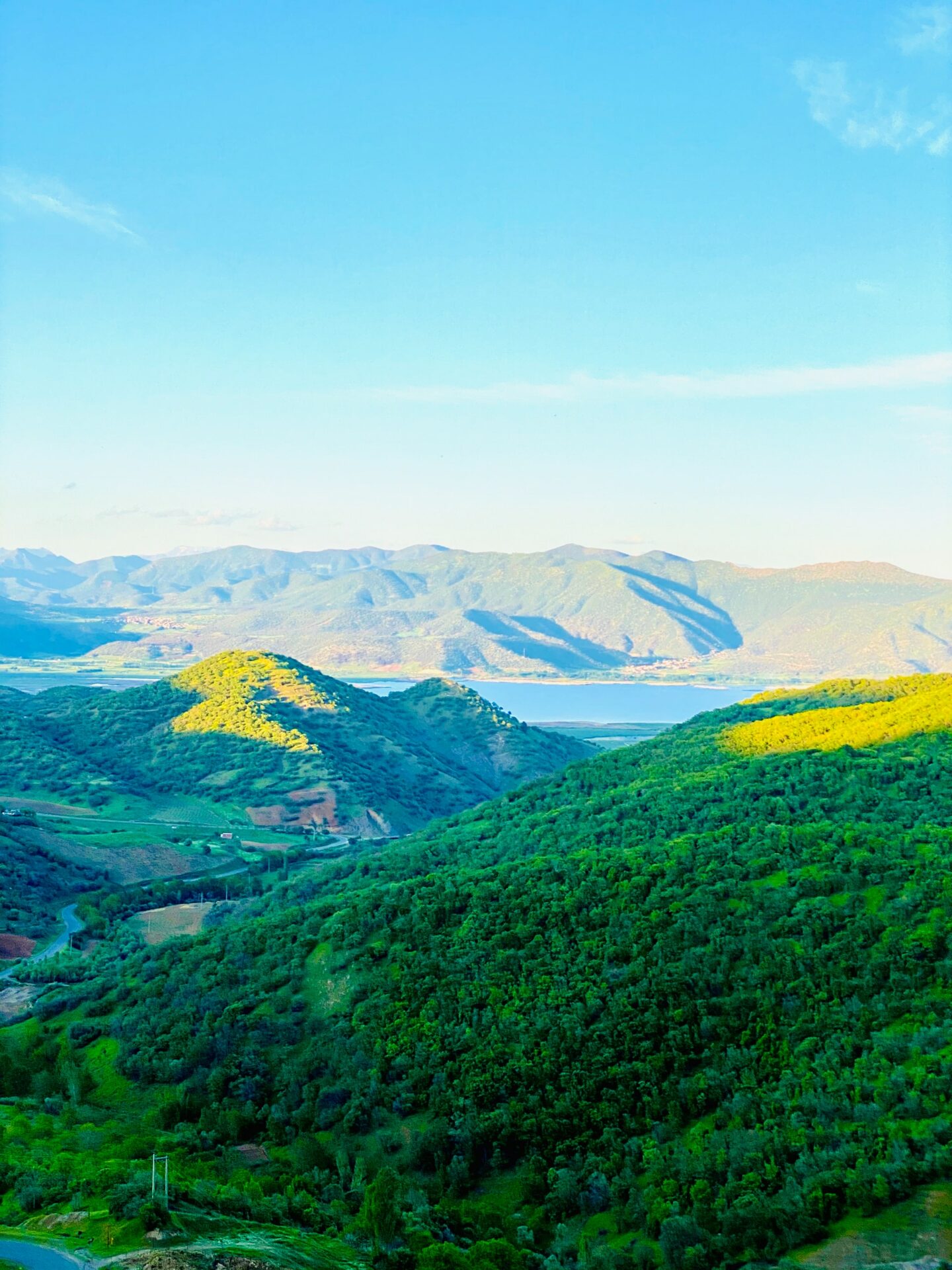 Looking for Kurdish translation? Whether you’re trying to learn business English phrases or need education translation, we’ve got you covered.

Northern Kurdish (also known as Kurmanji) is spoken in northern Turkey, Iran, Iraq, and Syria. It’s the most common form of Kurdish spoken across the world. It’s also spoken by non-Kurds in Armenia, Chechnia, Circassia, and Bulgaria.

Central Kurdish (also known as Sorani) is spoken in Iraq and Iran. It’s one of the official languages of Iran, and most people refer to this language simply as ‘Kurdish’ — not ‘Central Kurdish’.

Southern Kurdish (also known as Palewani or Xwarîn) is spoken in Iraq and Iran. Laki is a Southern Kurdish dialect (though many linguists argue that it’s completely separate from Kurdish altogether).

Experts estimate that 20.2 million people speak Kurdish all over the world. 15 million of those speakers live in Turkey, the country most populated by the Kurdish. It’s the third most-commonly-spoken Iranian language.

Northern Kurdish (Kurmanji) is the language most closely related to the original Kurdish. The other dialects have taken on words and pronunciations from other neighboring languages, while Kurmanji has remained true to its origins.

The Arabic script was composed by activist and religious scholar Sa’id Kaban.

Prior to 1932, Kurdish in Turkey and Syria used Arabic script; from the 1930s on, Kurds in this area began using Latin script. In Iraq and Iran, Kurds still use the Arabic script.

Sorani (Central Kurdish) uses the Arabic alphabet. Kaban created this script in the 1920s, but it wasn’t widely used in media until after the fall of Sadam Hussein (who persecuted Kurdish speakers).

The Sorani Kurds predominantly practice Sunni Islam and Christianity. Oral traditions are very important in this part of the world, and Kurdish epic poems called Lawj tell stories of love, adventure, and battles. The first evidence of Kurdish literature is from the seventh century.

The one difficulty many native English speakers run into when learning Kurdish is the pronunciation of words. Hearing Kurdish spoken out loud is one of the best ways to properly learn how to pronounce different words.

Many native English speakers may also run into challenges when translating Kurdish to English (and vice versa) because the language is written using Latin or Arabic lettering.

Deciphering an entirely new language can be difficult for many native English speakers. Yet, if you already have some experience reading Arabic or Latin texts, you may find translations a little easier.

Kurdish also doesn’t have mutually intelligible dialects. Meaning the different dialects of the language don’t differ from each other very much. You can travel to different Kurdish-speaking nations throughout the world and generally understand the language’s variations easily — once you’ve mastered basic Kurdish translation.

Trying to learn Kurdish online? Need fast translations for travel, school, or business? We recommend using machine translation software that has a Kurdish translation tool and can easily translate text to speech, such as the Vocre app, available on Google Play for Android or the Apple Store for iOS.

English-Kurdish translators and translation services often charge nearly $100 an hour, as this is considered a specialized language. If you’re trying to translate longer texts, this can get pretty pricey, so we recommend inputting the text into a language translation software program or app.

Do you have experience with Kurdish translation? What challenges do you run into when translation Kurdish to English or English to Kurdish?