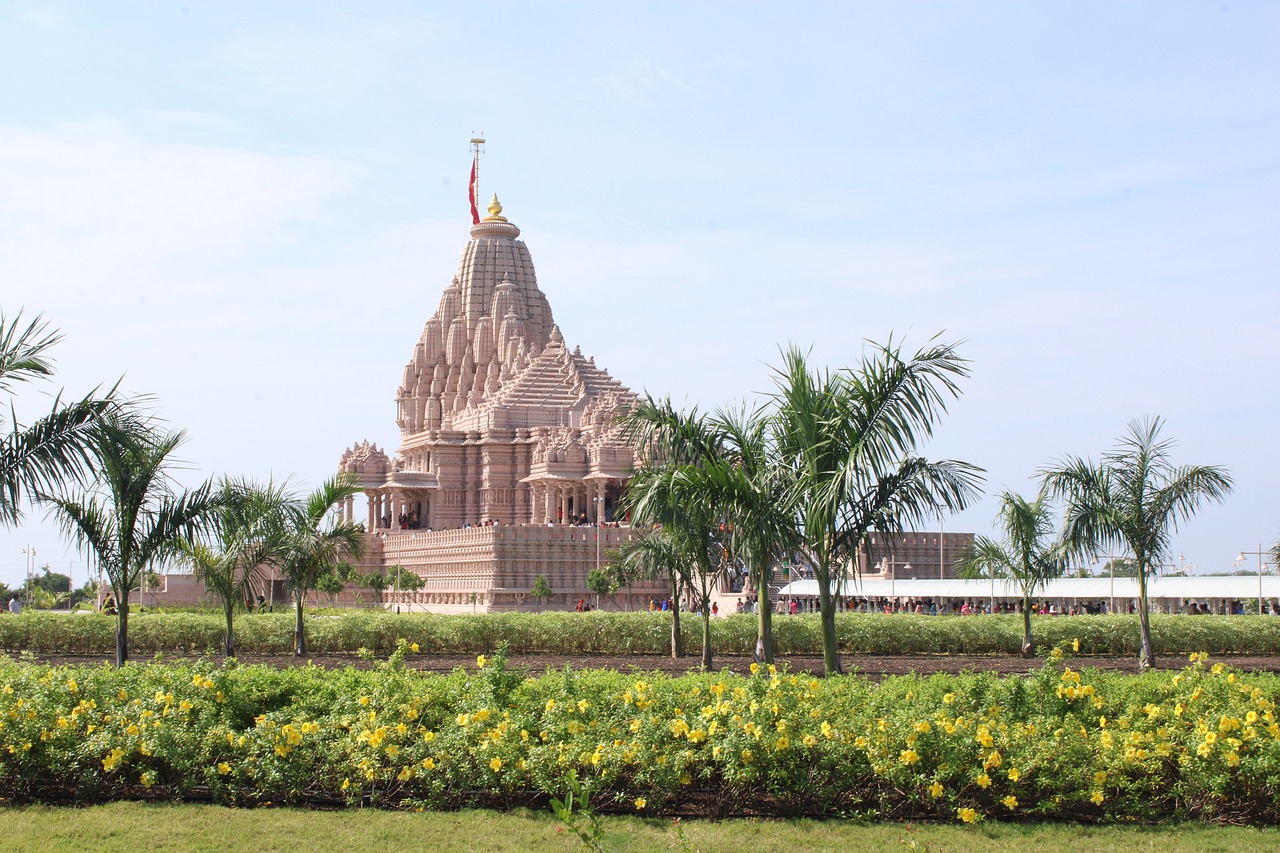 Looking for translations from English to Gujarati? Whether you’re trying to learn business Englishing phrases or need education translation, we’ve got you covered.

It’s the sixth-most spoken language in India. More than 4% of India speaks this language, and more than 55 million people speak Gujarati all over the world.

The language is also spoken somewhat throughout Pakistan, and it’s spoken in Gujarati communities in the Western world, including the U.S.

Other countries where Gujarati is spoken include:

Translating English to Gujarati is trickier than with some other languages. The major dialects of Gujarati include:

This language does borrow a few words from other languages, making some words slightly easier to learn. We recommend learning these words first to make your transition from English to Gujarati even easier. Some words that you might recognize from Romance and Germanic languages include:

Gujarati has many vowels and contains almost 10 vowel phonemes (vowels that change the meaning of the word).

Trying to learn Gujarati online? We recommend using machine translation software that has a Gujarati translation tool and can easily translate text to speech, such as the Vocre app, available on Google Play for Android or the Apple Store for iOS.