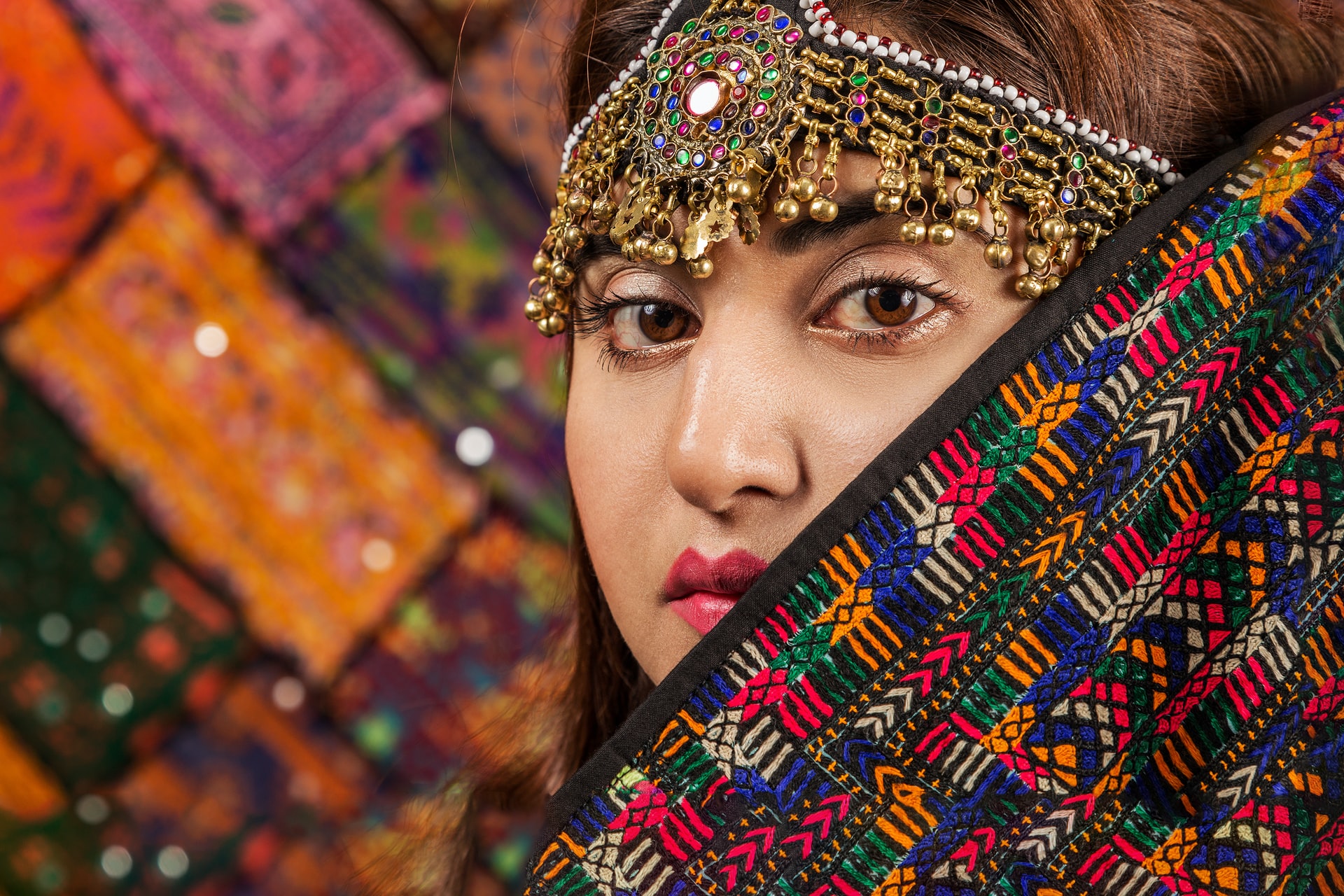 Communicating with other cultures isn’t always easy. Translating English to Punjabi is as difficult as any Germanic-to-Eastern language translation. If you need English-to-Punjabi voice or text translation, we’ve got you covered.

The Punjabi language is spoken throughout Pakistan and is the most popular language in the country. In Punjabi, the sentence structure follows a subject, object, verb format. The alphabet contains 35 letters and the alphabet is different, depending on whether you’re traveling to Pakistan or India.

Punjabi (also spelled Panjabi) is a language spoken in Pakistan and India. More than 125 million native speakers call Punjabi their first language. It is the 11th-most spoken language in India. 130 million people speak the language throughout the world. There are more than 250,000 Punjabi-speaking Americans living in the U.S.

Translating English-to-Punjabi voice translation is trickier than with some other languages. It’s not as straightforward as translating two Germanic languages — or even a Germanic and romantic language.

The major dialects of Punjabi include:

Punjabi students may recognize words, as many English words are derived from Hindu and Urdu words, including banana, jungle, and nirvana. Though, the words that Hindu and Urdu and English share are few and far between. The alphabet is completely different from English’s alphabet, so you’ll need to learn new letters in addition to new words.

Trying to learn Punjabi online? We recommend using machine translation software that can easily translate via English-to-Punjabi voice or text, such as the Vocre app, available on Google Play for Android or the Apple Store for iOS.

The Punjabi dictionary contains millions of words. The alphabet is called the Gurmukhi alphabet and has 35 letters. The word Gurmukhi translates to, “From the mouth of the guru,” and is derived from the Punjabi word, ‘guramukhī’.

English Punjabi translators often charge nearly $100 an hour. If you need large texts translated, the cost can be extremely expensive. If you’re trying to translate simple texts or need English-to-Punjabi voice translation, we recommend inputting the text into a language translation software program or app.