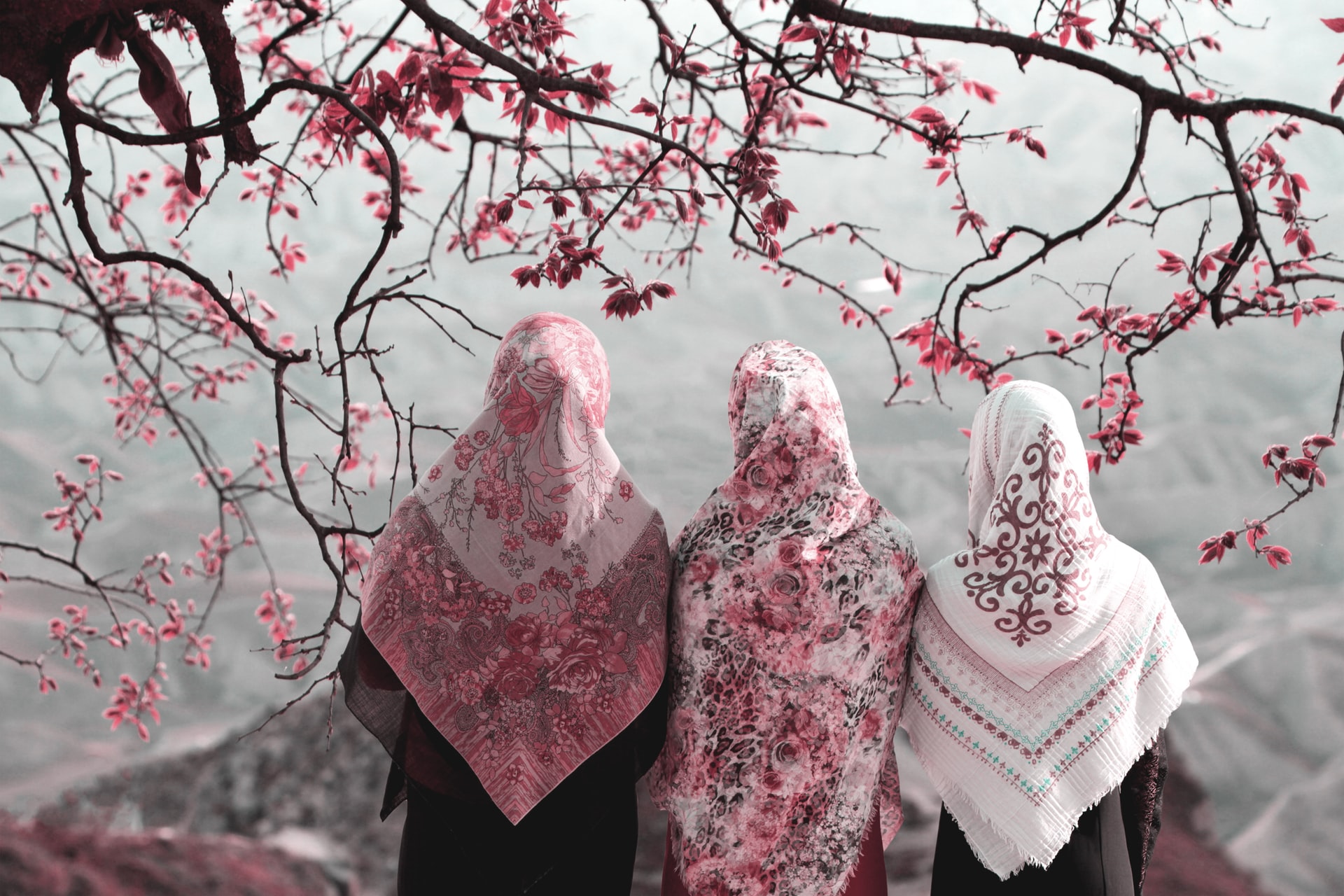 Persian is a language spoken in Iran and parts of Afghanistan. It’s also referred to as Farsi in Iran, which is also Persian’s endonym. There are three versions of Persian, Eastern, Iranian, and Tajiki. Before translating English to Farsi, you’ll need to know which version you’re translating!  Traveling abroad to a Persian-speaking country? Check out the best apps for last-minute travel.

This variation of Persian is spoken in Afghanistan. It’s also referred to as Dari Persian or Afghan Persian.

Iranian Persian is spoken in Iran, Iraq and Persian Gulf. This is the variation of Persian that is also referred to as Farsi.

Tajiki is a version of Persian spoken in Uzbekistan and Tajikistan, a country bordered by Afghanistan and Uzbekistan.

Translating English to Persian and English to Farsi isn’t as cut and dry as it is to translate English to German. Persian is an Arabic language and makes use of the Arabic alphabet, so you’ll need to learn a whole new set of symbols if you plan on writing or reading Persian!

If you’re simply sounding out words and phrases, you’ll want to learn the most common.

Or, hire a translator. Want to know the difference between an interpreter and a translator?

Below is a list of the five most common Persian words, ‘hi,’ ‘goodbye,’ ‘good morning,’ ‘thank you’ and
‘excuse me.’

How to Say Hello in Farsi

Want to know how to say hello in Farsi? ‘Hi’ is possibly one of the most well-known Persian phrases outside of Iran and Afghanistan. The English to Persian or English to Farsi translation for ‘hi’ is ‘salam.’ It’s written as سلام in the Arabic alphabet.

Want to learn how to say hello in other languages?

Another common phrase when translated from English to Persian or English to Farsi is ‘sobh bekheyr’ or ‘sobh bekheir’ which means ‘good morning.’

This phrase has gotten some traffic in the English-speaking community thanks to its use in many movies in TV shows. Using the Arabic alphabet, ‘sobh bekheyr’ or ‘sobh bekheir’ which looks like: ‘صبح بخیر.’

Another word you might recognize in Persian is ‘mamnoon’ or ‘thank you.’ Many Middle Eastern restaurants use this word, and some are even named ‘Mamnoon.’ This word looks like ‘ممنون خیلی’ in the Arabic alphabet.

Now that you know how to say hello in Farsi, want to translate ‘goodbye’ from English to Persian or English to Farsi? Say, “Khodahafez.” This word is written as, ‘خداحافظ.’

If you want to get someone’s attention or pass another person, use the English-to-Persian or English-to-Farsi translation of ‘excuse me,’ which is ‘bebakhshid.’ Should you happen to need to write this word, it looks like, ‘ببخشید.’

If you want to read a little Persian, you might want to start with some of the most famous Persian writers — the mystic poets Hafiz and Rumi. Since this language is often considered one of the most beautiful languages in the world, it’s no wonder so many famous poets wrote in this language. If you want to practice translating English to Persian, you could always try to write a poem yourself in Persian.

Reading books written in other languages is a great tip for learning a new language.

Rumi is the most famous mystic Persian poet. His poems have been translated into dozens of other languages (including English). What’s enticing about the mystic poets (especially Rumi) is that his poems are also considered sage advice — in addition to being enlightening.

“The wound is the place where the Light enters you,” is one of his most famous quotes. In Persian, they
say, “پرتو مرهم بر آنجا تافتست.”

He grew up in Shiraz, a city in Iran and is another poet who wrote lyrical poems that offered sage advice to readers. Even though German writer Goethe wasn’t Iranian, he was heavily influenced by Hafez.

One of Hafez’s most famous quotes is, “I have learned that every heart will get What it prays for Most.” Want to know the English to Persian translation? Try it out in our Vocre translation app.

You can also purchase a complete book of his ghazals (poems), “The Complete Book of Ghazals of Hafez,” if you want to practice your Farsi to English translations.

Want to learn more languages online? Vocre has a Telugu translation app and online language translation for the following: