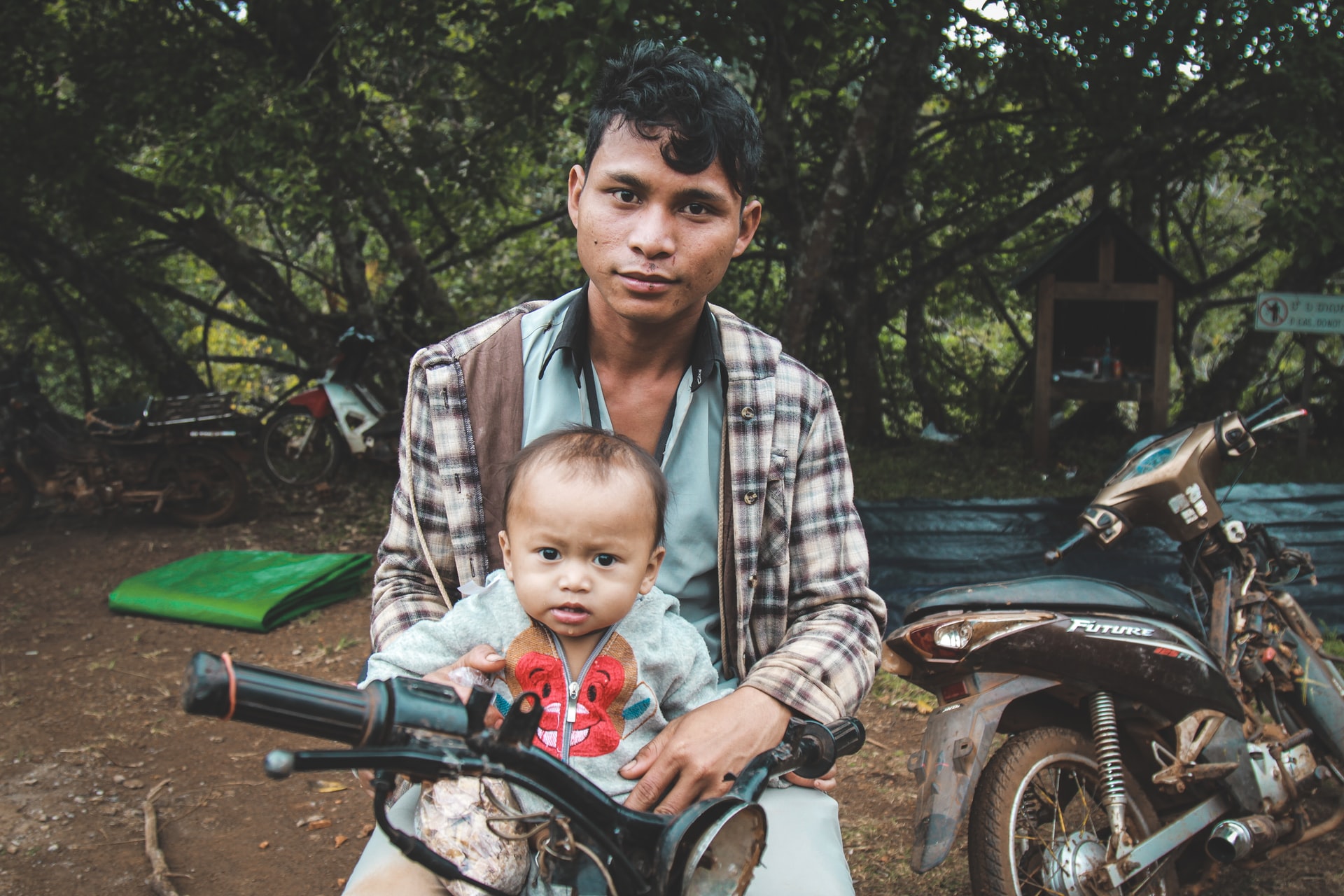 Looking to translate English to Khmer? Whether you’re trying to learn business English phrases or need education translation, we’ve got you covered.

In the southern part of Northeast Thailand, more than a million Khmers speak a version of the language that is so different from the one spoken in Cambodia, some consider it a completely different language altogether. Khmers living in the Cardamom mountains also speak their own dialect, as they live in an extremely remote area of the country.

Essentially, the language is spoken by the descendants of what was once the Khmer Empire.

Looking to translate English to Khmer? This translation can be extremely difficult. In fact, many westerners that travel to areas of the world where Khmer is spoken don’t advance past the basic levels of the language. The major dialects of Khmer include:

Unlike many languages in Asia (especially in nearby Thailand, Burma, and Vietnam), Khmer is not a tonal language. The stress of all words is placed on the last syllable.

If you’re trying to translate English to Khmer, the good news is that you won’t need to learn word conjugations, as words simply aren’t conjugated. The sentence structure of Khmer generally follows a subject-verb-object format.

Trying to learn Khmer online? Need to translate English to Khmer for travel, school, or business? We recommend using machine translation software that has a Khmer translation tool and can easily translate text to speech, such as the Vocre app, available on Google Play for Android or the Apple Store for iOS.

English to Khmer translation services and translators often charge nearly $100 an hour, as this is considered a specialized language. If you’re trying to translate longer texts, this can get pretty pricey, so we recommend inputting the text into a language translation software program or app.

At Vocre, we believe that you shouldn’t need to hire a pricey translator to simply communicate with someone, whether you’re looking to translate English to Khmer — or any other translation for that matter. Our automated translation app can translate both written and oral communication.