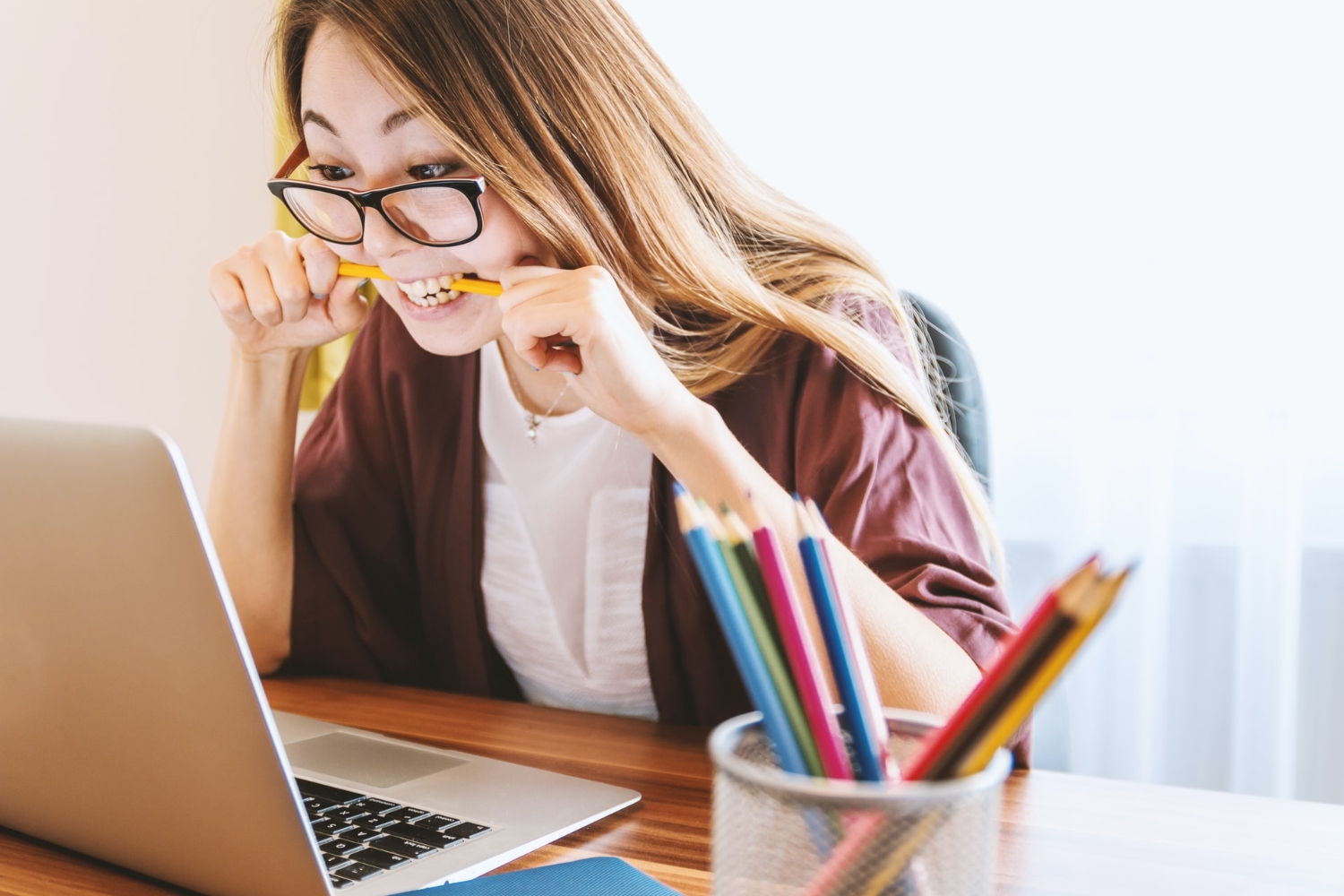 Fimm þýðingar- og tungumálanámsforrit til að auðvelda alþjóðleg viðskipti? You may have encountered some common problems with translation — especially if English is your first language.

But don’t worry, við erum búin að fá þig yfir! Below is a list of the most common problems with language translation (and a few easy fixes to help you out when you get stuck).

While learning a new language isn’t easy, it doesn’t need to feel like a constant battle with words, annað hvort.

One of the most common problems with translation when learning a new language is translating sentences and phrases word for word. Því miður, that’s just not how language translation works!

Each language has its own sentence structures, turns of phrases, orðatiltæki, og fleira. And each dialect of a language uses its own structures.

Discover the most common issues with translation when it comes to samskipti við aðra menningu og learning sentence structure and grammar.

The two most common issues language learners encounter when it comes to cultural differences is understanding different dialects.

Já, if you learn European Spanish, you’ll be able to understand (for the most part) Latin American spænska. But there are words and phrases that mean something completely different in each dialect.

Once you have a grasp of the language, you may want to learn how to differentiate between some of the most common words in major dialects. Some dialects also use different verb tenses (as with Mexican Spanish and Argentinian Spanish), and pronunciation often differs from dialect to dialect.

The good news is that your audience may still be able to understand you, as these differences are usually widely known between speakers of dialects.

Depending on the language you’re trying to learn and your first language, it may be easier than you might think to pick up a new language.

Strax, learning a Romance language might be a little trickier if English is your first language. And there are a few common mistakes English speakers make when learning new languages.

Sentence structure problems are bound to trip you up from time to time when you’re learning a new language — and they’re one of the most common problems with translation.

If you’re used to saying, “Sam took the dog for a walk,” you might feel compelled to use the same typology when translating a sentence into Japanese (that uses the SOV typology).

False friends are words that have one meaning in one language and a totally different meaning in another language.

Great examples of false friends in French would be bras (which means arm in French). Á ensku, this is a word for a garment. Brasserie in French is a brewery. Monnaie in French is a word that sounds like the English word for money. While monnaie is indeed money, it means change (as in coins, not as in transformative change).

Homonyms are two words that are spelled or pronounced the same way — but have two totally different meanings.

An example of a homonym in English would be Chile, chili, and chilly. All three have totally different meanings (one is a country, one a pepper, and the third an adjective for cool weather).

Homophones are two words that are pronounced the same but have different meanings. An example of such words may be knows and nose. The first means “to know” both as in knowledge or as in familiarity; the latter is a body part found on the face.

When learning a new language, these words can trip anyone up!

Another common language mistake is using literal translations. There are many words and phrases that cannot be literally translated into other languages.

We don’t think about how often we use turns of phrases and figures of speech until we’re learning these phrases in another language!

English speakers have particular difficultly when learning how to pronounce words in the Romance languages. We were taught to “sound out words” when we were learning English. It should be that easy with other languages, líka, rétt?

Try to listen to a word’s proper pronunciation when learning new vocab. That way, you won’t get in the habit of mispronouncing words from the get-go.

Á ensku, we only assign gender to people. In other languages, gender is assigned to both animate and inanimate objects (though the genders of many objects in other languages are now up for debate!).

Learn the gender of words when learning the vocab itself so you don’t assign the incorrect gender to them.

Not all language translation apps were created equally! Using a free app, such as Google Translate, can help you in a pinch but might not be your best bet for accurate translations.

How accurate is Google Translate? Not as accurate as many of the paid apps out there.

Language translation apps like Vocre can help you learn how to correctly pronounce words and phrases.

Struggling to learn a new language? We have a few tips to make problems with translation a little less stressful.

Use a Language Translation App

If you use the right language translation app, you can learn new vocab and discover how to correctly pronounce words.

Language translation apps, eins og Vocre, have voice-to-text and voice output translation. Lærðu hvernig á að segja góðan daginn á frönsku, hello in Chinese, and common words and phrases in other languages — as well as how to pronounce these words and phrases correctly.

Vocre is available for iPhone in the Apple búð og Android í Google Play Store. Download the app and its dictionaries and you can even use the app offline.

Use it when you need to find out how to spell a word or how to pronounce it. Eða, use it for accurate in-person translation.

Learn the Most Common Words & Phrases

If you’re newly learning a language, you’ll want to learn the most common words and phrases first. Doing this can help you learn to effectively communicate as soon as possible.

Some of the most common words and phrases used in many languages include:

Í mörgum menningarheimum, learning simple words in another language goes a long way. All you need to say is, “Hello, hvernig hefurðu það?” in the language of the person you’re addressing, and you’ll garner a lot more respect than if you addressed them in English.

Don’t spend all your time chatting with a computer! The best way to learn conversational languages is to practice with a live person.

No matter what your first language happens to be, you’ll find someone who’s hoping to learn it. Language buddies are available on message boards (like Craigslist), social groups (like Meetup), and ex-pat groups.

Even if you can’t meet in person, you can always meet in an internet chat room or through video conferencing apps. You’ll learn common idioms, the most commonly used words, and the grammar the locals use.

Even if you can’t visit another country, there are ways to immerse yourself in other cultures.

Visit a local cultural diaspora and speak to the locals in their language. Watch movies and TV shows in other languages (you can change the spoken language on most Netflix programs). Some of the best Kvikmyndir á spænsku á Netflix are a great place to start!

Eða, watch a movie or TV show that you’re already familiar with. You’ll have a gist of what the characters are saying, so learning how to say these words and phrases in another language will be much easier.

Learning a new language isn’t easy. There are going to be times you feel completely overwhelmed or frustrated.

Keeping up with people who’ve spoken a language their entire lives is hard! That’s why we recommend finding a language exchange partner; you won’t feel so bad asking them to slow down or explain a word you didn’t understand.

You’ll also gain a little emotional support with a language buddy. Try to find one that is at the same skill level as you. That way, you won’t feel so discouraged if your buddy seems to grasp concepts in your first language faster than you’re grasping them in your new language.

And if you get stuck on a vocab word or pronunciation? Download a language translation app! While apps like Vocre won’t replace human interaction, they can help you learn new vocab words — fast. 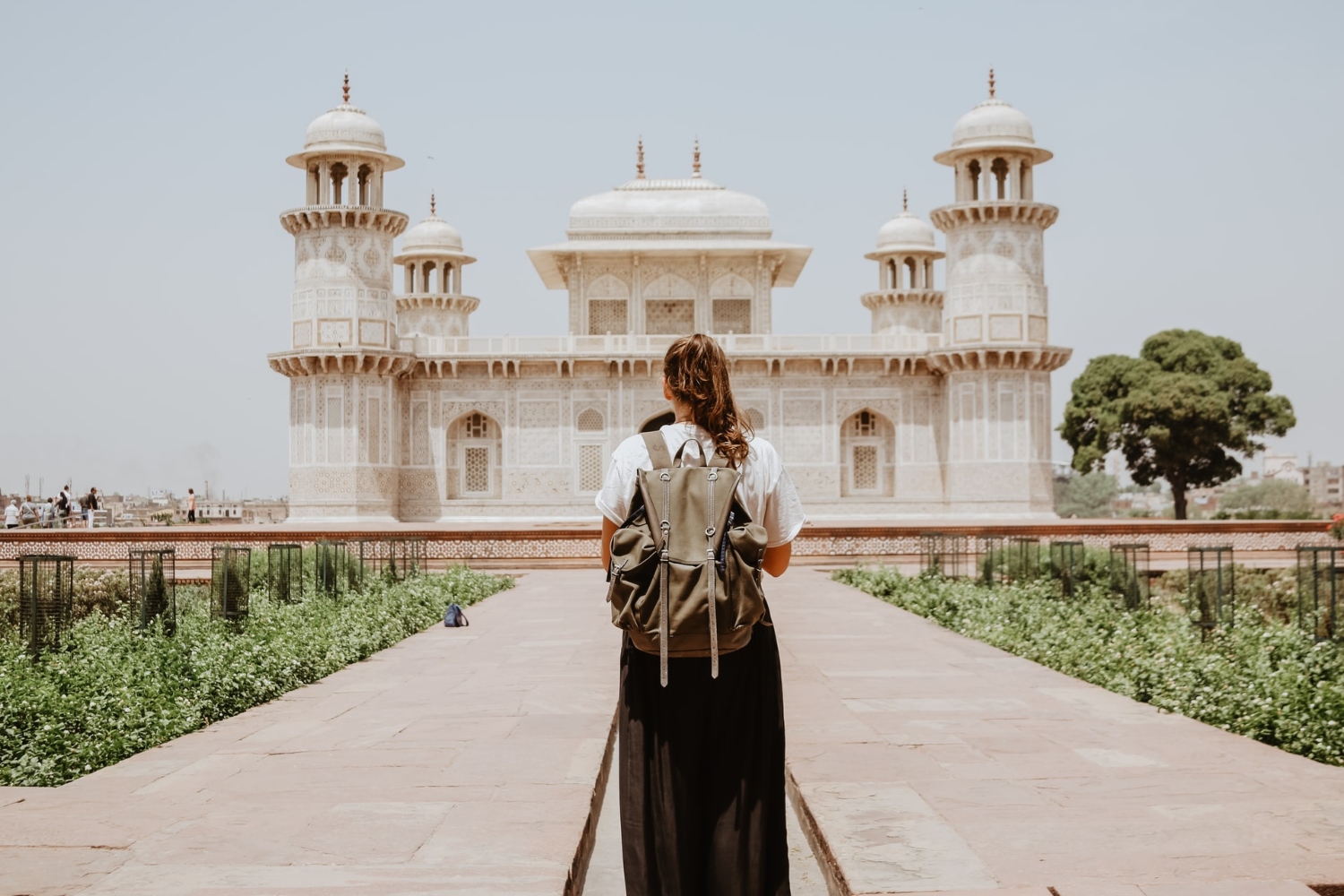